Hanoi (VNA) – Luxury airline Sun Air has become Gulfstream
Aerospace’s international sales representative in the Vietnamese market
following the signing of an agreement between the Vietnamese carrier and the
US aircraft manufacturer in Hanoi on March 23.

Under the deal, Sun Air will support Gulfstream in developing the market in Vietnam and introduce the American aircraft company’s jets to potential customers. 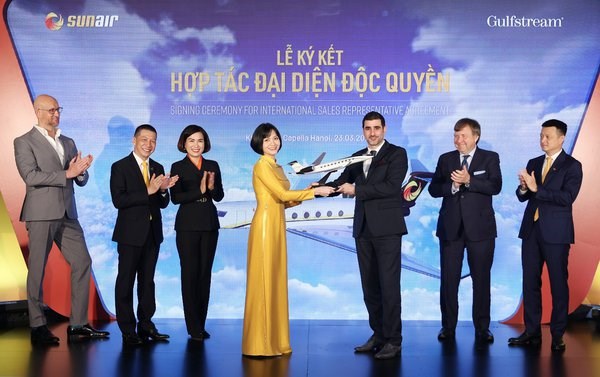 Scott Neal, Gulfstream’s Senior Vice President Worldwide
Sales noted that interest in Gulfstream aircraft is growing in Asia, adding that Gulfstream hopes for stronger growth in the Vietnamese market. “Sun
Air is not only an important customer, but also a bridge for us to expand our
presence in this potential market,” he stated. 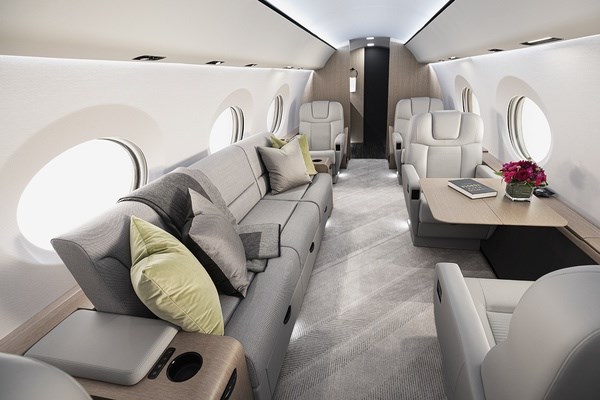 Meanwhile, Dang Minh Truong, Chairman of Sun Group said that
becoming the international sales representative of Gulfstream in Vietnam is an
important milestone of the airline in its roadmap to develop the promising high-end
general aviation industry. “We will create unprecedented luxury aviation
experience in Vietnam,” said Truong. 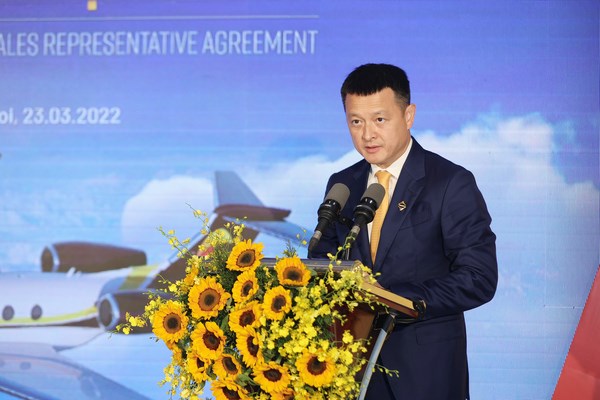 According to the Sun Group representative, Van Don
International Airport in Quang Ninh will be the perfect berth for luxury Gulfstream
aircraft.

For Sun Group, the construction of the Van Don International
Airport means building a foundation, and Sun Air’s appointment as Gulfstream’s international
sales representative in Vietnam opens up a new chapter in the group’s path
into the luxury aviation sector, as well as its journey to create first-class
products and experiences in the fields that Sun Group is engaging in, Truong
underscored. 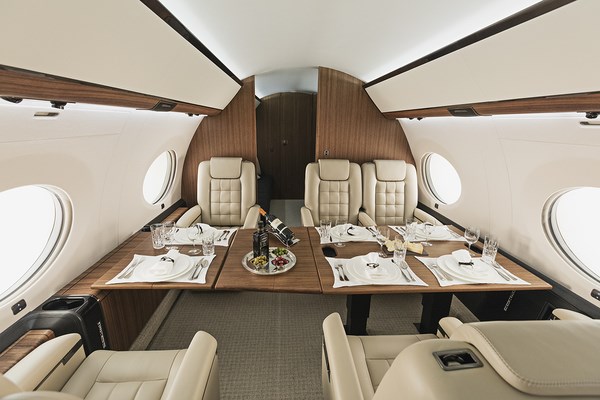 After the signing of the agreement, Gulfstream
and Sun Air will continue to work together on “Gulfstream Airshow” –
an aircraft exhibition at Van Don International Airport in the third quarter of
2022. During the event, Vietnam will, for the first time, see the display of a
series of luxury aircraft that have become standards in the aviation industry,
including G500, G600, G650ER and especially the market leading jet G700. This event
has a special meaning as it will become one of the rare occasions that
Gulfstream organises a private aircraft exhibition on a scale beyond that of a
regular air show, which is expected to create a boom in the aviation market in
Vietnam in particular and in the region as a whole in the second half of 2022. 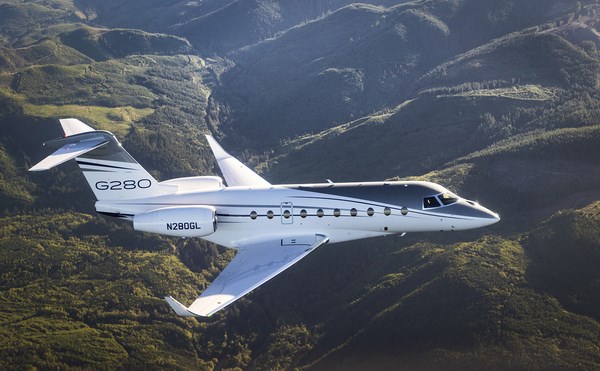 The partnership between Sun Air and the world’s most famous
jet firm will bring not only best products of Sun Group and Gulfstream to the elite class in Vietnam and the wold, but also new luxurious experience
to Vietnamese tourism and aviation industries./.